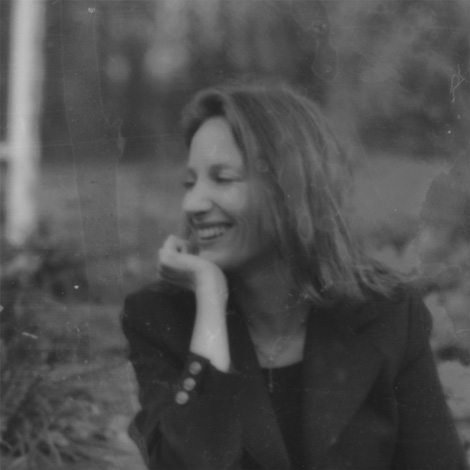 Tanja Solnik started singing Jewish and international music at an early age. By the time she was eight, she was performing almost nightly. Soon, she began appearing on television, singing on The Ed Sullivan Show, Mike Douglas, the John Gary Show, Jeanne Dixon and the Today Show. As a tween, she was a regular on NBC’s ground breaking children’s show, Take A Giant Step.

As a young adult, she recorded several singles in Italy, along with a movie theme. She also recorded a French language dance version of “Hey Mickey” for Saban Records, during that period. Living in Los Angeles, she combined studio singing, live performances and song writing and began cantorial studies with the incomparable Cantor Allan Michelson.

Around the time she moved to Nashville, she started her own record company and co-produced and recorded the award-winning albums, From Generation to Generation: A Legacy of Lullabies and Lullabies and Love Songs with Jim Hershman and Gary Nesteruk.

Both albums — in Yiddish, Hebrew and Ladino — have garnered critical praise, won multiple awards, and have become acknowledged as classic recordings of Jewish music.

“Listening to Tanja Solnik sing is like being held. Her voice is so extraordinarily lovely, her songs so tender that many listeners will be moved to tears.”
– Moment Magazine.