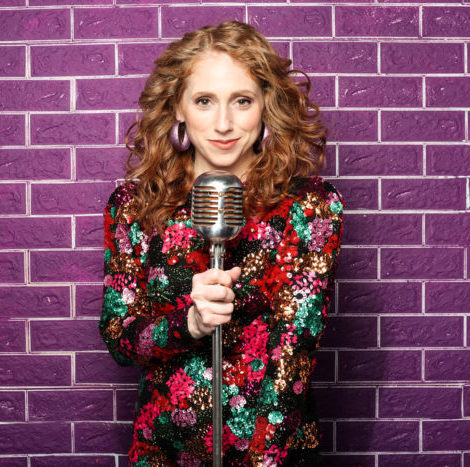 Shira Kobren is the front woman and songwriter for kindie rock band Shira & Friends. Based in New York City, Shira and her Friends bring their high energy, catchy tunes to her favorite kinds of audiences – the ones that love to dance along to their music! Shira & Friends first EP, “When You’re A Kid” was released in 2012. Their upcoming album, “B’yachad” is due out in December 2020. When she is not performing with her band, Shira works at Central Synagogue in New York City, making music for all of Central’s family programs.