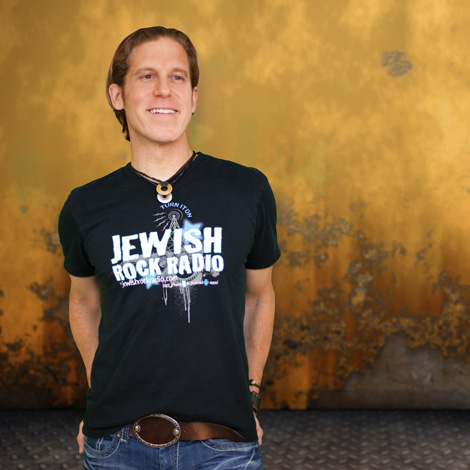 Rick Recht is the top touring musician in Jewish music performing PJ Library Family Concerts, community concerts, Shabbat Alive! services, religious school concerts, teen concerts, and camp concerts the US and abroad. Rick is the National Celebrity Spokesperson for PJ Library and leads PJ Library concerts nationwide. His two children’s CDs, Free to Be the Jew in Me and Look at Me, have been nationally distributed to tens of thousands of Jewish preschool-age children throughout the world.

Recht is widely recognized as a pioneer of the Jewish rock music genre and for his appeal to youth and family audiences not only as an exceptional musician, singer/songwriter, and entertainer, but also as a role model for involvement in Jewish life. In addition to his role as an artist, Rick is regarded as a top Jewish educator and leader in the Jewish world. He is the founder and executive director of Jewish Rock Radio and Songleader Boot Camp. Rick presents on-site leadership training programs for Jewish educators, clergy and staff at congregations and conventions across the US.

Rick has been featured in concert and as scholar in residence at AIPAC Policy Conference, the NFTY, BBYO, and USY International conventions, the URJ Biennial, the American Conference of Cantors, the Central Conference of American Rabbis, and Jewish communities across the US. Rick has 10 top selling Jewish albums, including his latest hit album, Halleluyah.