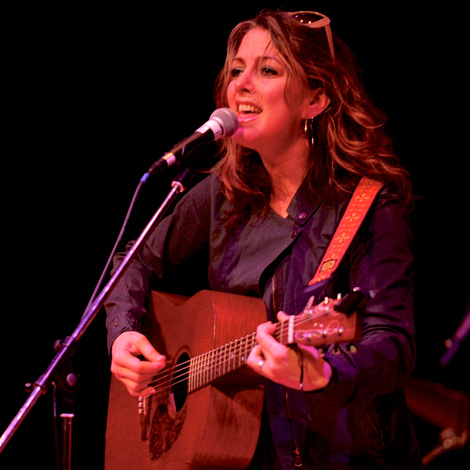 All the way from Brooklyn, New York – Naomi Less is not just a rock star – she’s an internationally celebrated songwriter, educator and ritual leader at Labshul. In her spare time, Naomi runs rock band programs called Jewish Kids Rock and Jewish Chicks Rock!
Naomi is a radio host for Jewish Rock Radio’s “Jewish Women Rock” show featuring the best and most influential Jewish women in music. And she works hard as an activist to help create a world of more equality and love.
Currently, Naomi is co-creating a SongCycle with Uprooted: a Jewish Response to Fertility Journeys and the In(HEIR)itance Project based on narratives of fertility journeys to premier in late January, 2018 in NYC. (Funded by the UJA Federation of New York)
There’s always something new coming from Naomi so make sure to like her Facebook page to stay up to date. www.facebook.com/naomilesspage