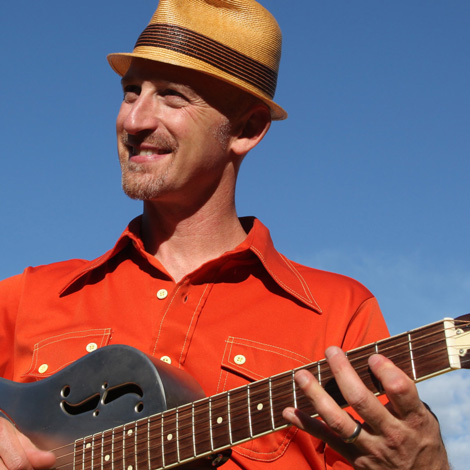 A Latin GRAMMY winner, Mister G has been called a “kid-friendly bilingual rock star” by The Washington Post and named one of the “Best Live Acts for Kids and Families” for his highly engaging, interactive concerts. In 2015, PJ Library commissioned Mister G to create an album of Jewish-themed family music. “The Mitzvah Bus” won a Parents’ Choice Gold Award and has been distributed in consecutive years by PJ Library to 40,000+ PJ families throughout North America.