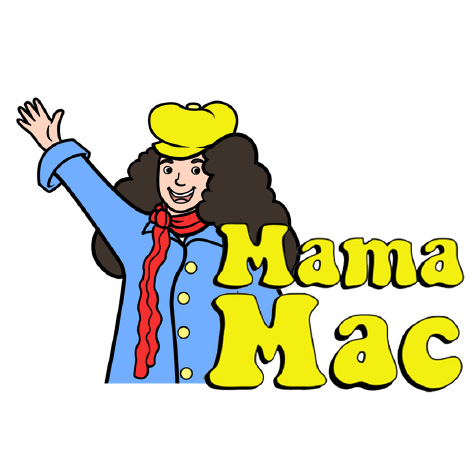 Mama Mac has been writing, performing and recording songs for children and families for over ten years. Currently she is recording an album of original Jewish songs geared toward elementary and middle school ages. Winner of a Parents’ Choice Award as well as CD of the Year by Creative Child Magazine, Mama Mac has earned rave reviews for her two children’s albums. The name “Mama Mac” was inspired by Amy’s volunteer role as the Macaroni Monday Mom at her son’s preschool. In addition to cooking and delivering the macaroni to the classes, Amy played her original songs and soon became known as Mama Mac.