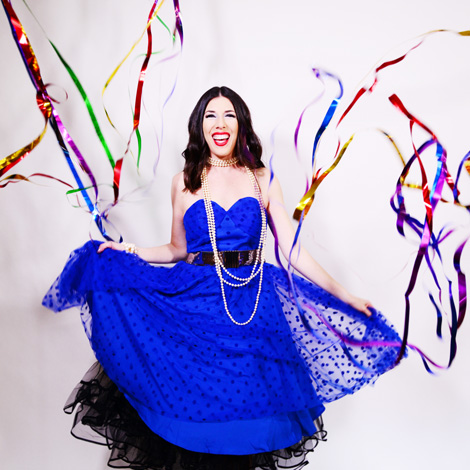 As one of the top nationally touring kindie rock singers, Brooklyn-based Joanie Leeds has played for thousands of families all across the country. As a singer/songwriter, Joanie has won first place in the USA Songwriting Competition, an Independent Music Award, Gold Parents’ Choice Award, NAPPA Gold Award and she has been a John Lennon Songwriting Award Finalist and an International Songwriting Competition Finalist. Her original music with her band Joanie Leeds & The Nightlights has been featured in People Magazine, USA Today, Parents Magazine, New York Times and Washington Post. She is currently touring the USA promoting her 8th children’s CD, ‘Brooklyn Baby’. Her songs are played on many radio stations nationwide climbing up the chart to #1 on Sirius-XM’s Kids Place Live and WXPN’s Kids Corner.