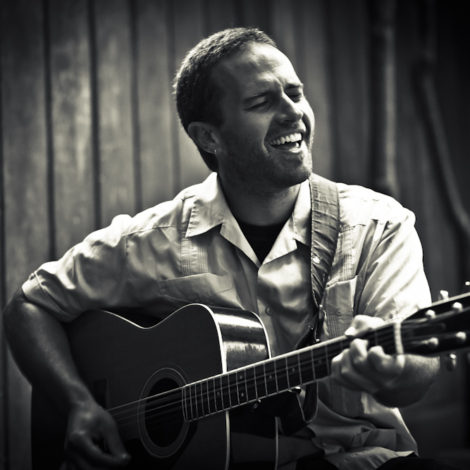 Isaac Zones is a San Francisco Bay Area artist that leads services, does concerts for young people of all ages, teaches guitar and loves celebrating Judaism in community. Isaac recorded “My Roots Go Down” with Melita Silberstein in 2014 which launched a wonderful relationship with PJ Library resulting in many of the songs from the album being included in PJ compilations and the album itself being distributed in both 2016 and 2017. The album also won a National Parent’s Choice award chosen among all sorts of genres of music for children.

Isaac is set to release a 2nd CD with Melita in the coming months which will revolve thematically around seasons, Jewish holidays, day/night and the passing of time.