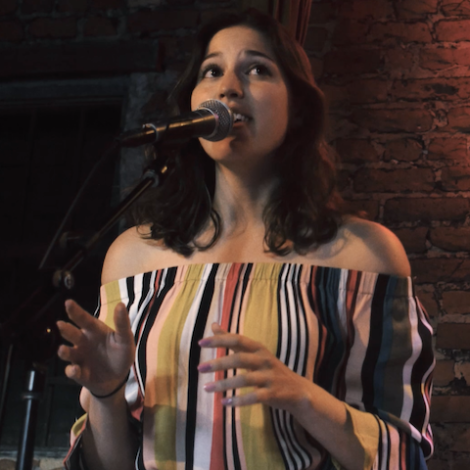 Erica Rabner is a singer/songwriter, educator, and researcher. Erica draws on her background in child development to create playful, sincere, and meaningful children’s music for kids and families. Erica is also a researcher for educational television and has tested a number of shows including Sesame Street and Daniel Tiger’s Neighborhood.

Some of Erica’s children’s songwriting credits include the “Thanksgiving Song” for Sesame Studios, her award-winning debut album, “PB & JAMS,” Mixie’s La La Letters,” and tween pop album “Real Me” for Pinna. During the pandemic, Erica released “The Covid Album” independently and “We Got This” under the 8 Pound Gorilla record label.

Erica received a master’s degree in Technology, Innovation, and Education from Harvard Graduate School of Education and a bachelor’s degree in Psychology​ from Brandeis University. She also studied Jazz Vocal Performance at the Sydney Conservatorium of Music.