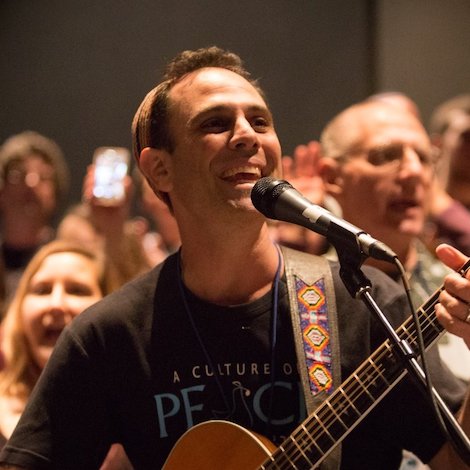 Craig Parks has been performing and creating Jewish music for over two decades with his own music, leading teen band Kavannah, and creating multi-generational rock band Shorashim, which explores the Jewish roots of rock/pop music. He has performed all over the United States and has been a core educator at SLBC for nearly a decade. Craig is also a fierce advocate for those with special needs serving on panels at conferences, writing songs, and creating groups to help families with special needs. You can also catch Craig performing with his son Jonah on drums on YouTube on the Parks and Pals channel!